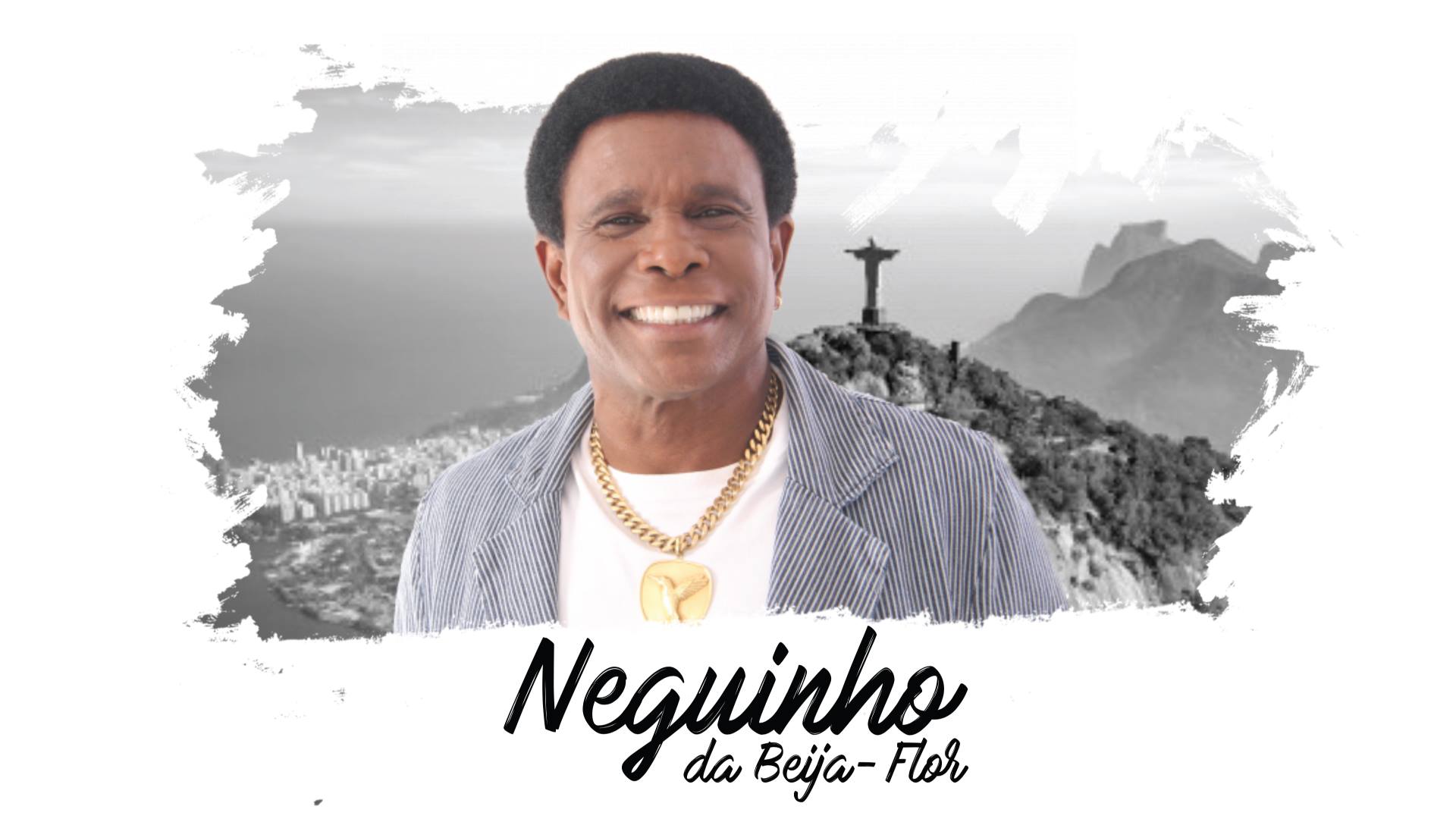 For his second tour in the U.S., lead singer Neguinho da Beija-Flor brings Rio’s 2018 champion samba school spirit from Brazil. Neguinho is considered one of the most iconic Carnival performers of Brazil. Since 1976, he has been affiliated with the winning parade, Beija-Flor de Nilópoles, one of the largest samba schools from Rio de Janeiro. Neguinho da Beija-Flor is sure to bring the true Carnival spirit to American audiences of all ages. Batalá Durham is honored to open the show. 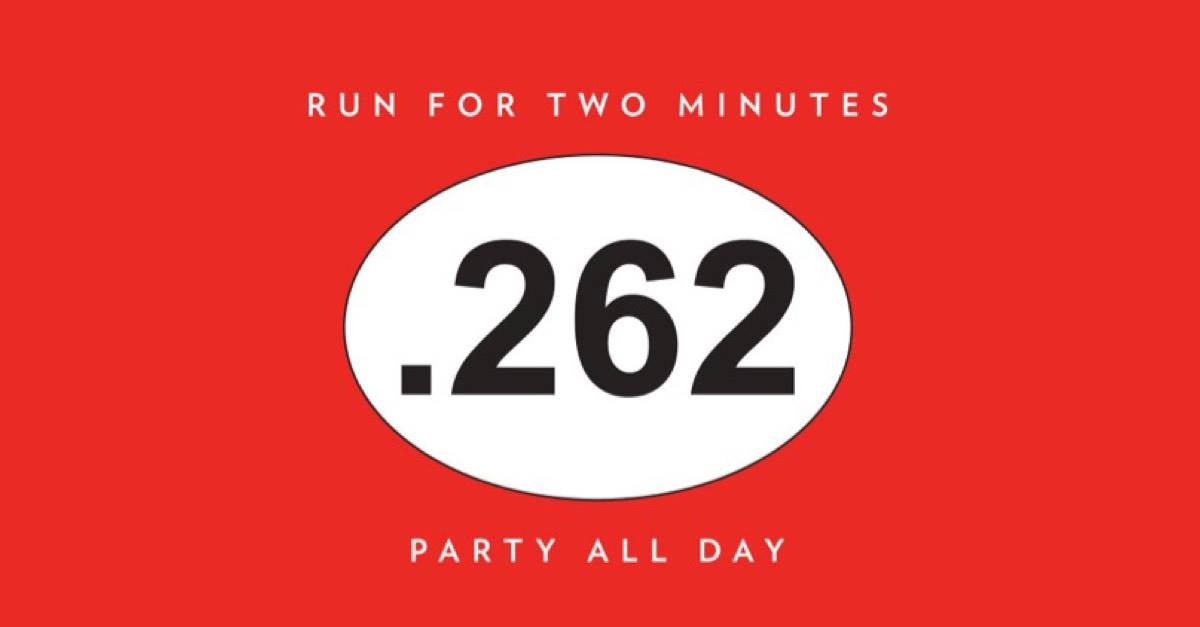 Batalá is back again this year at Habitat for Humanity’s Bull Moon Ride + Run at the Durham Bulls Athletic Park. Help support Habitat for Humanity by joining the race (on foot or on bike) or come support the participants and stay for the show! Batalá will perform before the event (around 7-ish?) and then help drum the participants off the starting line at 7:30pm and 7:45pm. More details on the event or on getting involved on the Bull Moon website.

Join us today, our first drumming show of 2021, at

WE LOVE YOU, DURHAM! Happy Holidays from our famil

#bullmoonrising was a success! Thank you #durham f

#countdowntocraziness is tonight!!! We’re so exc